Ok so it’s been awhile…

Over two months in fact…

A few things…. this spring was CRAZY.  I was trying to squeeze in as many substitute teaching days as possible because well, when school is out, so is money.  Also, I’m in this choir and we were gearing up for the concert of the century, so lots and lots of rehearsal going on.

Third…so, I went to the EVERYTHING FOOD CONFERENCE IN SALT LAKE CITY, UTAH!

Let me just say first that Salt Lake is BE-A-U-TI-FUL. 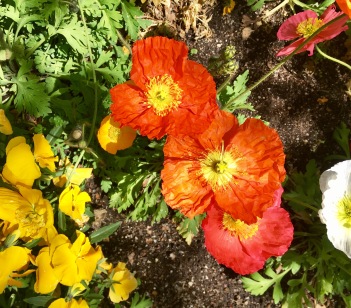 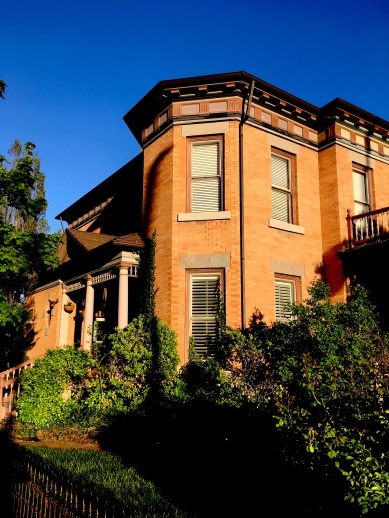 I can see why it’s a popular destination.  They are surrounded by mountains, beautiful houses, and pedestrian friendly streets.

From Temple Square and beyond, I was impressed with every corner of the city.  No detail left untouched.  No expense spared.  Artwork proudly displayed as far as you could see. 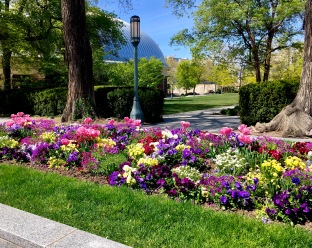 Secondly, on the down side, as far as going there for a food conference, I thought the actual food in Salt Lake would be better than what I actually discovered. (Spoiler alert:  Omaha, Nebraska has better food than Salt Lake! Shhhhh…).  HOWEVER, there are rumors that next year it may be held in Austin, TX, which I’ve heard is a hipster food-loving paradise.  We shall see…. 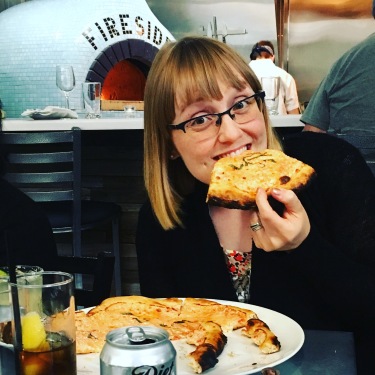 In the mean time, here are some pics… some people I met, and things I learned! 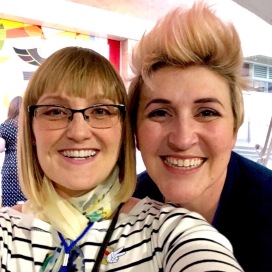 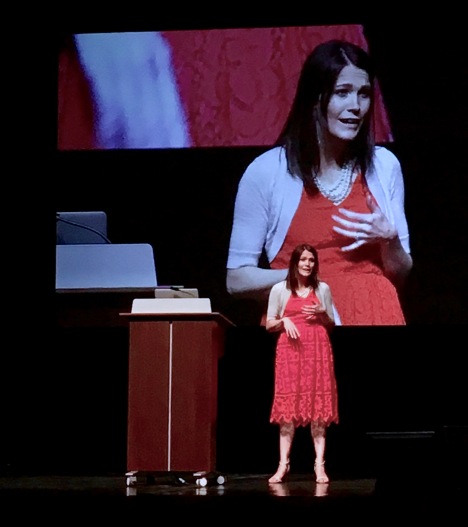 The food reps were a blast to talk to!

The booths and games were fantastic. 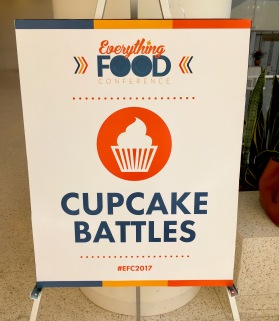 Lots of people to listen to…lots to learn:

The major takeaways from this event are as follows:

Sabrina from Dinnerthendessert.com, said she treated her blog as a business from the start.  Here’s a ticker- she HAD to.  As a full time mom, and a chef, she wanted a work-from-home gig that would pay the bills.  Her advantage was that she already had the cooking skills to batch cook, meal plan, and freeze her meals—shooting a week’s worth of posts all in one day.  Holy plan-a-colic Batman!  Her advice made sense but was a little overwhelming to some. 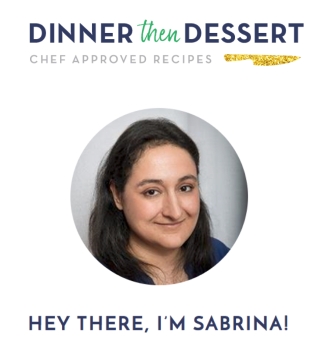 Jocelyn Delk Adams from GrandBaby-Cakes has a great spiel about expanding your base.  As in, taking your talents beyond your one trick pony.  So you’re a food blogger?  Great…how are you sharing that information?  In her case, she has a site, she has a book, she has a youtube channel, she is a TV personality, she hosts podcasts, she has done many local food charity events and fundraisers, not to mention MERCH! She did not limit herself to only one THING that helped her make it.  That, and her over-the-top confidence (not a bad thing!) is what really helped sell herself.  I would listen to her and watch her on TV any time because she’s fun and interesting.  She also gave us a sample of her reel, which was mucho impressive.  That gives me a project to work on!

Trevor from Show Me the Yummy (who had a ton of energy and was full of “dad” jokes) had an awesome presentation on shooting video with what you have and also with what you might want to invest in down the road.

He was brief, to the point, and had some every easy and memorable tip-cards that were handed out to go along with his lecture.  Getting an idea of the setup in person what what I really wanted to see.  The editing and post-production stuff is already up my alley and an area I’m very familiar with.  The equipment kind of eluded me at first, but once he told us the names of some of the items we needed, (that I didn’t even know how to google before because I didn’t know what they were called) was very helpful indeed.

Molly from What Molly Made had a great motto (“My goal for WMM is to feed hungry bellies with delicious recipes and feed hungry hearts with grace and love” ) and knew exactly what her blog was about and exactly what audience it was intended for. 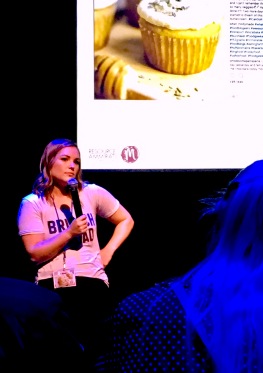 Great business advice for anyone trying to sell a product.  In this case, figuring out what your product is (YOU! or, your RECIPES! or, your ADVICE! or, your PHOTOS! etc.) and what it does for people is really the key to success.  Creating your pitch and not being afraid to throw it out to a brand is the first step. If you know and believe in what you are pitching, then other people will too.  They won’t always approach you so you have to make moves! It’s almost like a dating game…

In conclusion, I think I know which direction I want to take my blog going forward.  This conference surprisingly prompted me to lean toward a different goal.  I think I needed to see what other people were doing in order to gain my own insight.  I’m a thinker…it takes me a while to put my mind to something…days, months even.  When I find where I need to take that thought, I’m all in with laser beam focus, but perhaps not on the same timeline as the world wants me to be. Oh, and if you’re wondering if I’d go again — the answer is yes. 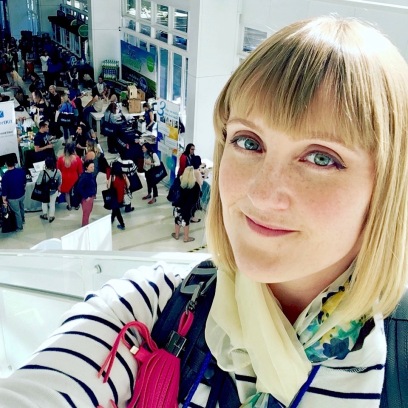 I promise going forward to be on a schedule, or at least to have some sort of goal in mind as far as when and what I’m going to post.  It will help kick my butt into gear as well as give you an expectation of when to catch my next update.

So stay tuned for some tweaking of my site, its image, its motto, and of course, its (my) voice.  I think you will like the change and results.

A photographic adventure in the abandoned and forgotten.

Your one stop shop for tales of travel and theatre.

Stories from the Crowd

A Journey of Self-Discovery & Adventure